How to Build a Planning Application with SAP Lumira, Designer Edition

In this blog, we’ll walk you through building a basic planning application in SAP Lumira, designer edition.

Many organizations have an elaborate system where sales managers must forecast their sales for the coming year. In our example, you’ll build a planning application that supports this forecasting.

The application will allow a user to create a copy of the data as a basis for planning, create functions to enable the managers to make changes to groups of records, and allow the manual input of data to fine-tune the forecast. As a result, managers will be able to create forecasts using the most recent end-of-year expectations.

The first step in building this type of planning application is to look at the predicted end-of-year results as a baseline for the coming year. The figure below supplies some mock data to use in this example. 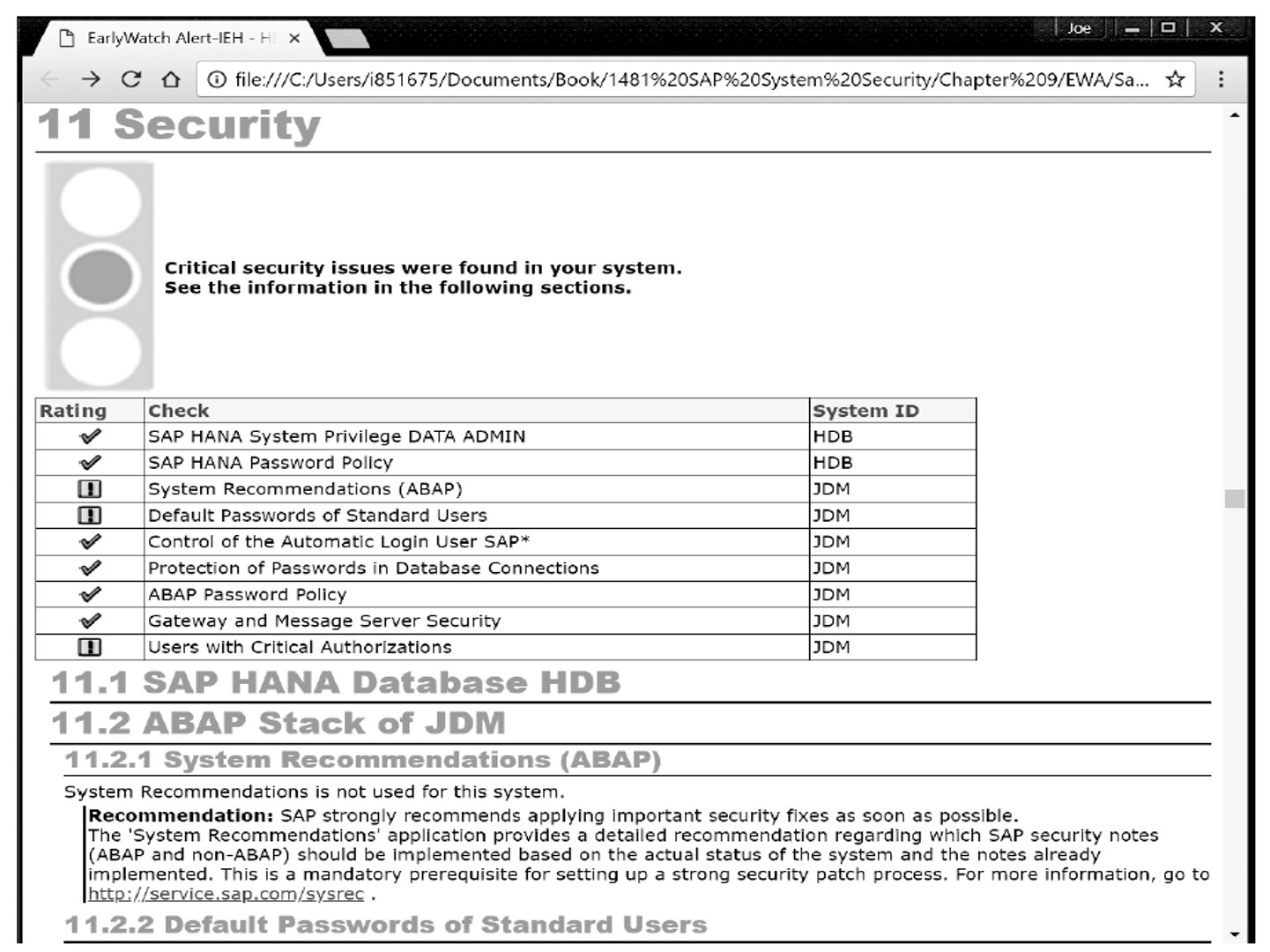 Next, you’ll need to copy the estimated end-of-year number data to the next year and add a percentage (which is the new goal set by management). This process is shown in the following figure. 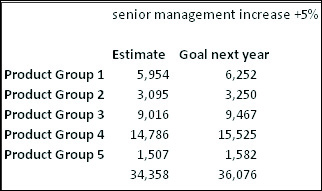 In the next figure, you’ll see an example where the sales manager estimated how each group would do. The total goal is now reduced by 1.6% in comparison with the general goal set by senior management earlier.

The following tasks will be performed:

The application you’ll build will be a simplified version of a real-life forecast application. The following steps will show you how to perform the necessary functions.

First, add a button to the application that will reference the planning sequence created to prepare the data. Clicking this button will copy the end-of-year estimate to the first version of the forecast data. This copying will be performed via a sequence of multiple steps already defined in the backend system. The only thing the user needs to do in the application is start it and wait.

The script for the button is given here:

The second step is to increase the value based on a percentage and a product group selection. To enable this function, you’ll allow the user to select a part of the crosstab component. Then, the selected row’s product group value will be collected and used to apply a filter to the planning function. Furthermore, the user can manually enter a number into an input component:

The third step is to divide it over the months. As an additional step, you can add the option to manually include seasonal effects. Normally, you would let your analysts figure out seasonality for inclusion in the calculation. However, for the sake of our example, let’s have the sales manager manually enter a seasonal effect, as shown in the figure below.

In step four, the calculation is performed in the planning function. In SAP Lumira, designer edition, you’ll pass on the values per script, as shown in the following listing.

After the automated steps, we move on to the fifth step. Let’s now allow the sales manager to manually change the calculated numbers. The script to allow users to enter data is as follows:

You’ll need to add one last button to save the data that has been changed:

Additionally, you might want to inform the user if unsaved changes still exist. In the buttons, you can set a script that points to a central function, as shown in the final listing.

Finally, save the changes you’ve made.

As you can see, building a basic product planning application in SAP Lumira, designer edition is not all that hard. What other kinds of uses can you think of for such application templates?

Editor’s note: This post has been adapted from a section of the book SAP Lumira, Designer Edition: The Comprehensive Guide by Dwain Chang, Xavier Hacking, and Jeroen van der A. 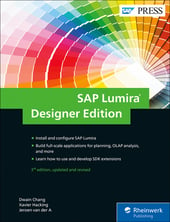 If building top-of-the-line analytical applications and dashboards is on your to-do list, you’ll find everything you need in this guide to SAP Lumira, designer edition! Explore the IDE, understand the application design process, and take an in-depth look at component properties. Then enhance your applications with CSS, scripting for interactivity, and performance tuning. From installation to working with the SDK, this book is your one-stop shop!

END_OF_DOCUMENT_TOKEN_TO_BE_REPLACED

How to Create Your First ABAP Program in SAP [13 Steps]

END_OF_DOCUMENT_TOKEN_TO_BE_REPLACED
Subscribe to our blog!Get notified about future blog updates.