Components are independent and reusable parts of an application. In SAPUI5, the following two types of components exist.

This kind of SAPUI5 component extends the sap.ui.core.Component class, which is the base class that provides the metadata for the component. As the name suggests, these components do not have a user interface (UI) and are used to handle some sort of orchestration within the application. An example of a faceless component could be a component that just interacts with a backend system to retrieve data and apply some postprocessing logic.

Applications can use multiple components from the same source or from different sources. Components can support encapsulation by design, which makes understanding and maintaining components easier. Components are loaded and created via the component factory function create of the class sap.ui.core.Component, as shown in the code below, which creates the faceless component sap.cleanui5.demo.watermark.

By default, the descriptor file (typically named manifest.json) is loaded before the component instance is created. This approach allows you to preload the required dependencies, including libraries, dependent components, and models, which improves the initial load of the application by optimizing and parallelizing the preloading of resources.

We recommend that you group artifacts by semantics, rather than by type. As shown below, when artifacts are grouped by type, for example, all your controllers would be part of the /controller folder. 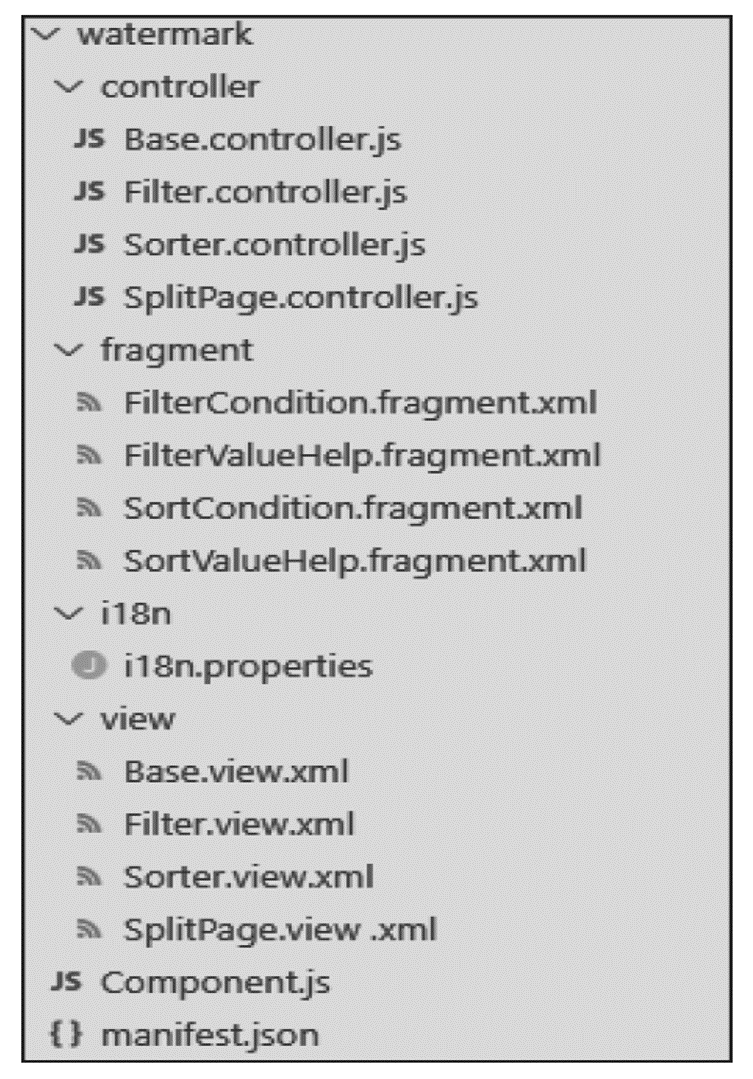 When working on introducing new features or while changing the existing functionality, you’ll probably work closely with a set of artifacts. Keeping related artifacts near each other, instead of by type, spares you the effort of searching for them and of navigating around the project. Do not use folders to group objects by their file types (such as images, JavaScript files, CSS files) or by their roles (such as formatters, views, controllers). These files are not related, and you won’t edit them together.

We recommend keeping a view’s ~.controller.js and ~.view.xml files next to each other in the same folder. The two objects are related to each other, and you’ll tend to navigate between them a lot. Storing all views in the /view folder and all controllers in the /controller folder will cause nothing but confusion and endless navigation. As shown in this figure, artifacts are grouped so you can easily identify a view and its controller. 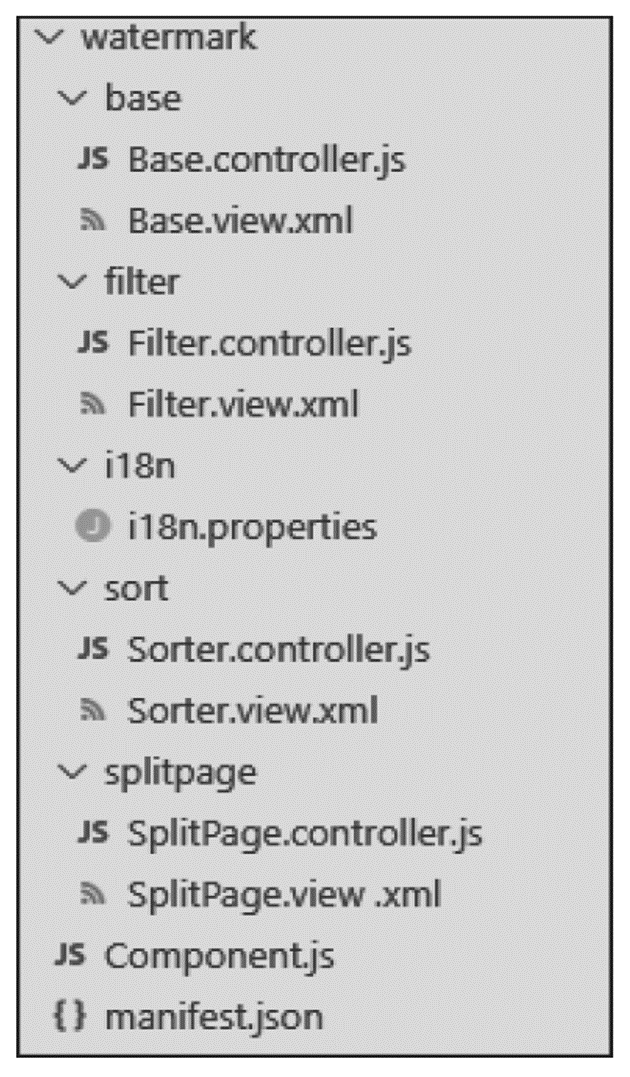 Editor’s note: This post has been adapted from a section of the book Clean SAPUI5: A Style Guide for Developers by Daniel Bertolozi, Arnaud Buchholz, Klaus Haeuptle, Rodrigo Jordão, Christian Lehmann, and Narendran Natarajan Vaithianathan. 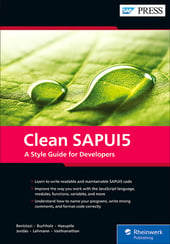 SAPUI5 code needs to be easy to read and easy to update. Clean up your code with this guide from the experts! Learn how to leverage JavaScript features to write better SAPUI5 code. Then walk through detailed code examples and explanations for using modules, classes, functions, names, variables, literals, comments, code metrics, and more. Get the best practices you need for formatting, testing, implementation, and beyond!

END_OF_DOCUMENT_TOKEN_TO_BE_REPLACED

END_OF_DOCUMENT_TOKEN_TO_BE_REPLACED
Subscribe to our blog!Get notified about future blog updates.