What Are SAP Analytics Cloud Applications?

This post will take a look at SAP Analytics Cloud applications, and explain how they differ from stories. 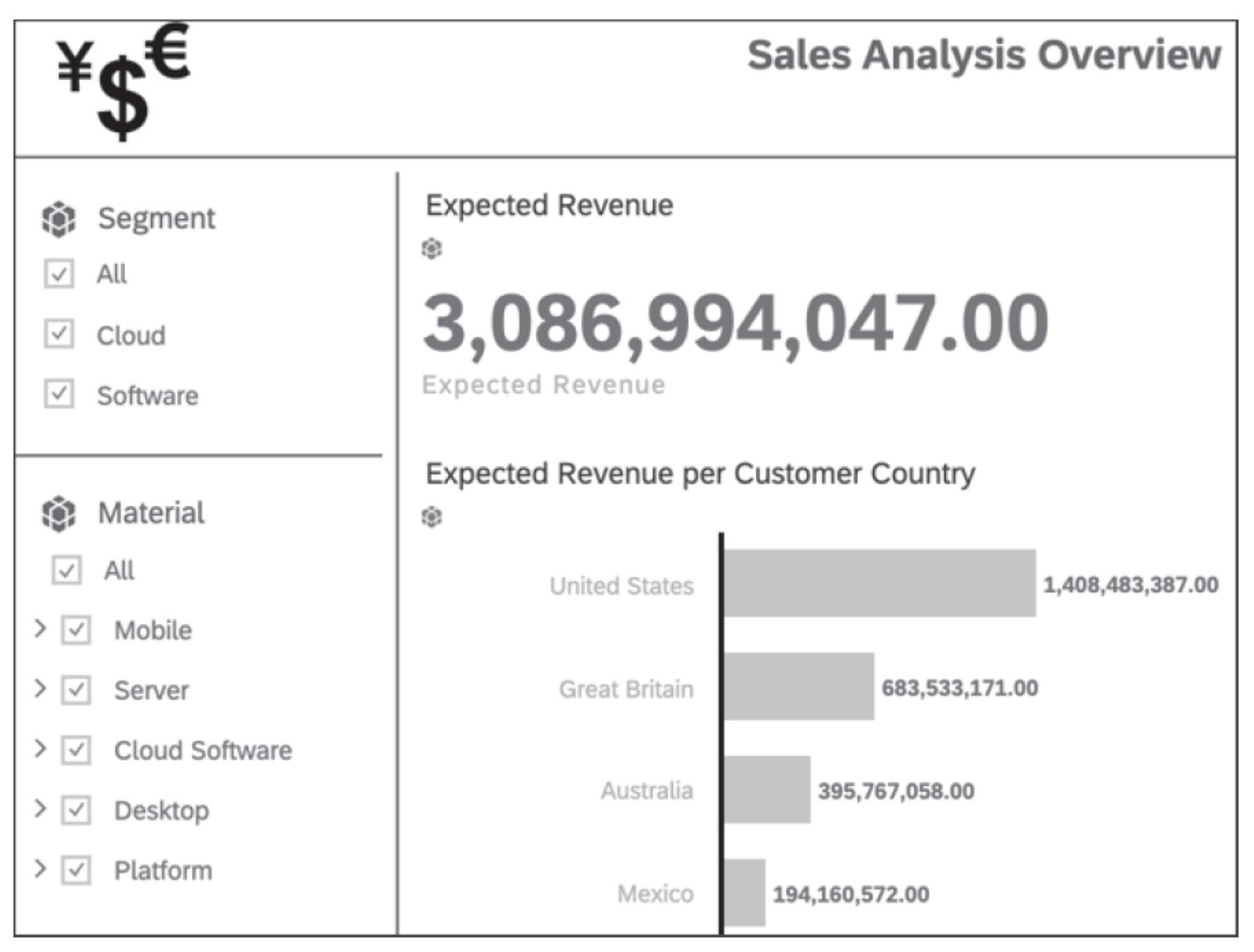 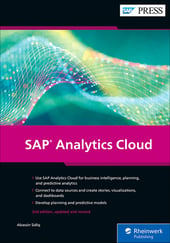 What's new with BI? In this complete guide, you'll learn to configure SAP Analytics Cloud and connect to key data sources. Then, you’ll build data models, create stories and dashboards, generate financial planning models, and use the analytics designer to develop custom widgets and applications. Explore new functionalities, like tunnel connection integration and the new planning model. With updated screenshots featuring the latest UI, this new edition has everything you need to make the most of your business’s data!

END_OF_DOCUMENT_TOKEN_TO_BE_REPLACED

What Is SAP Digital Boardroom?

END_OF_DOCUMENT_TOKEN_TO_BE_REPLACED
Subscribe to our blog!Get notified about future blog updates.