The two key components of logistics execution in SAP S/4HANA are transportation management and warehouse management. Let’s look at each.

A transportation management system (TMS) is software that manages the distribution of goods, both in and out of a company’s—or its customer’s—facilities. It supports the planning, execution, and monitoring of goods distribution, collaboration with carriers, and freight cost management to achieve lower transportation cost, higher utilization of assets, and delivery to the customer at the right time. The TMS deals with product data (e.g., weight and volume), locations (e.g., source and destination), business partners (customer, vendor, and carrier), and freight cost parameters. TMS is a key element of supply chain applications.

SAP Transportation Management (TM) is the default transportation management solution in SAP S/4HANA, which can be deployed in two ways:

Embedded TM has some simplifications compared to standalone TM. For example, embedded TM can access the logistics data directly within SAP S/4HANA and doesn’t require any transfer (or duplication) of data from SAP ERP (or SAP S/4HANA) to TM, which would otherwise be required for standalone TM.

However, some organizations might choose to implement standalone TM on SAP S/4HANA, perhaps for the following reasons:

Note: Refer to SAP Note 2714892 for more details on deployment options and simplifications in embedded TM compared to standalone TM.

A warehouse management system (WMS) is software that manages movement (incoming, internal, and outgoing) and counting of stocks (or inventory) in the warehouse. A WMS also supports the planning and monitoring of resources (e.g., workers, forklifts, etc.) and helps to ensure an optimum level of inventory, increase accuracy and transparency of stock, and improve warehouse efficiency (in terms of more utilization of space, more picks, etc.). It deals with warehouse structure data (storage bins, etc.), products (weight, volume, and batches), and business partners (customers and vendors), and it informs the location of the product at the storage bin level. A WMS is a key element of supply chain applications.

Note: Two other warehousing options, inventory management (IM) and stock room management (STRM), are typically considered less advanced compared to SAP EWM. IM is typically used for small storage spaces when no true warehousing management must happen. (IM does not provide visibility into products at the level of the storage bin.) STRM is similar to the traditional Warehouse Management (LE-WM) functionality in SAP ERP, and it’s used when warehouse operations are less complex. 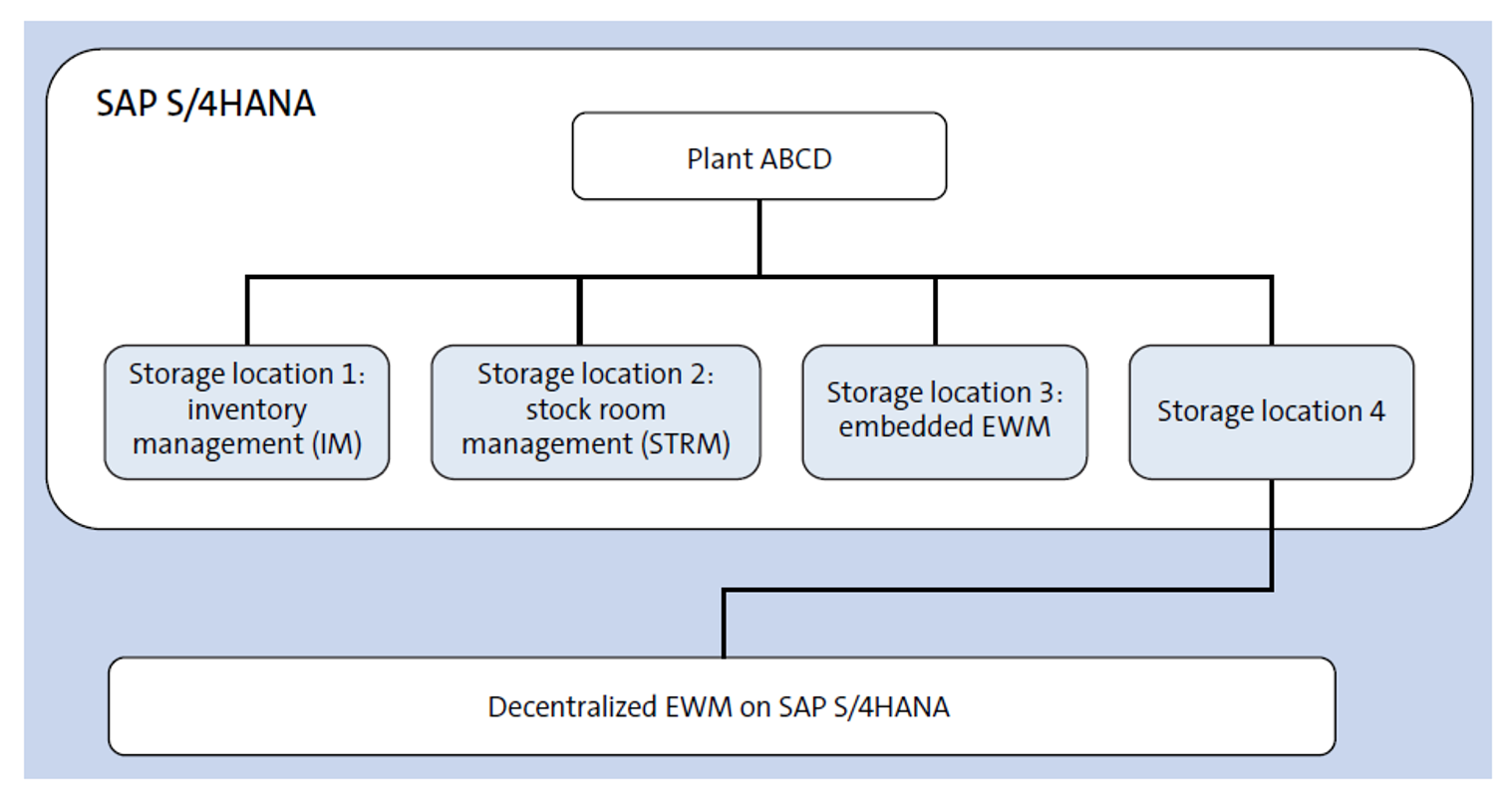 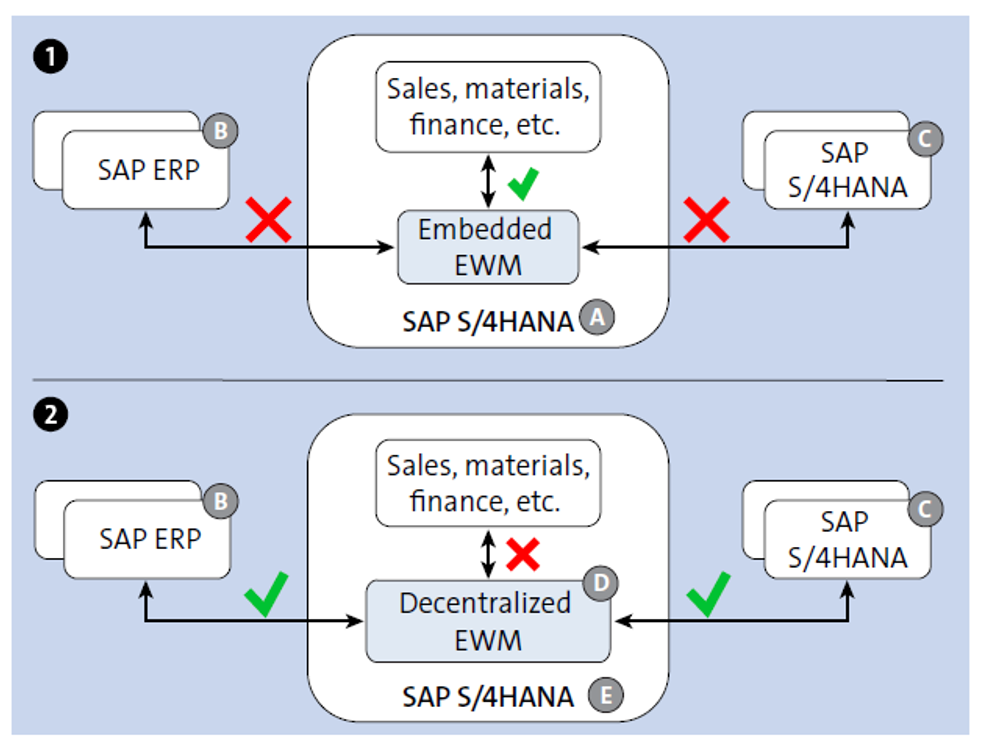 Learn more about the logistics capabilities in SAP S/4HANA here.

Editor’s note: This post has been adapted from a section of the e-book Integrated TM and EWM in SAP S/4HANA by Mrinal K. Roy. 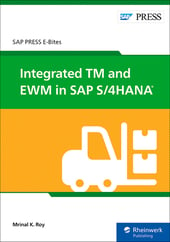 END_OF_DOCUMENT_TOKEN_TO_BE_REPLACED

END_OF_DOCUMENT_TOKEN_TO_BE_REPLACED
Subscribe to our blog!Get notified about future blog updates.