In this post, we’ll discuss how you can use Docker with Python and R operators to build pipelines in the Modeler application of SAP Data Intelligence.

In the Python3 operator, you can write your own scripts, and functions in the script will be supported by API objects. The Python3 operator from SAP Data Intelligence 3.1 is compatible with Python 3.6. As with Python, the R Client operator is also a predelivered operator in the Modeler application. You can run your own RServe scripts through the R Client operator, which also supports predefined API objects. This operator is compatible with R 3.3.3 and 3.5.1.

For both scripts, you’ll need to import additional libraries including the base libraries of Python and R into your user script to execute the script successfully. Docker, through the Modeler application, provides a predefined runtime environment for downloading libraries and successfully using them in scripts of the pipeline. Let’s explore a simple use case using Docker images for tagging through the Python3 operator for a better understanding of Docker usage in the SAP Data Intelligence Modeler application.

In our use case, we assume that, in our Python script, we’ll need the pandas library, which will need to be imported during script execution. We’ll create a simple Dockerfile to build the Docker image to install the pandas library. Our Docker image will be based on the parent image FROM $com.sap.sles.base, which will have the python36 library, and we’ll also install pandas using the package manager pip. We’ll add the tag pandalib to our Docker image.

Note: The pandas library is an open-source library for data analysis and manipulation, built on top of the Python language. This library helps to import data from various sources like JSON, SQL, CSV, Microsoft Excel, and more and enables data manipulation like data cleaning, data merging, and the joining of data sets. 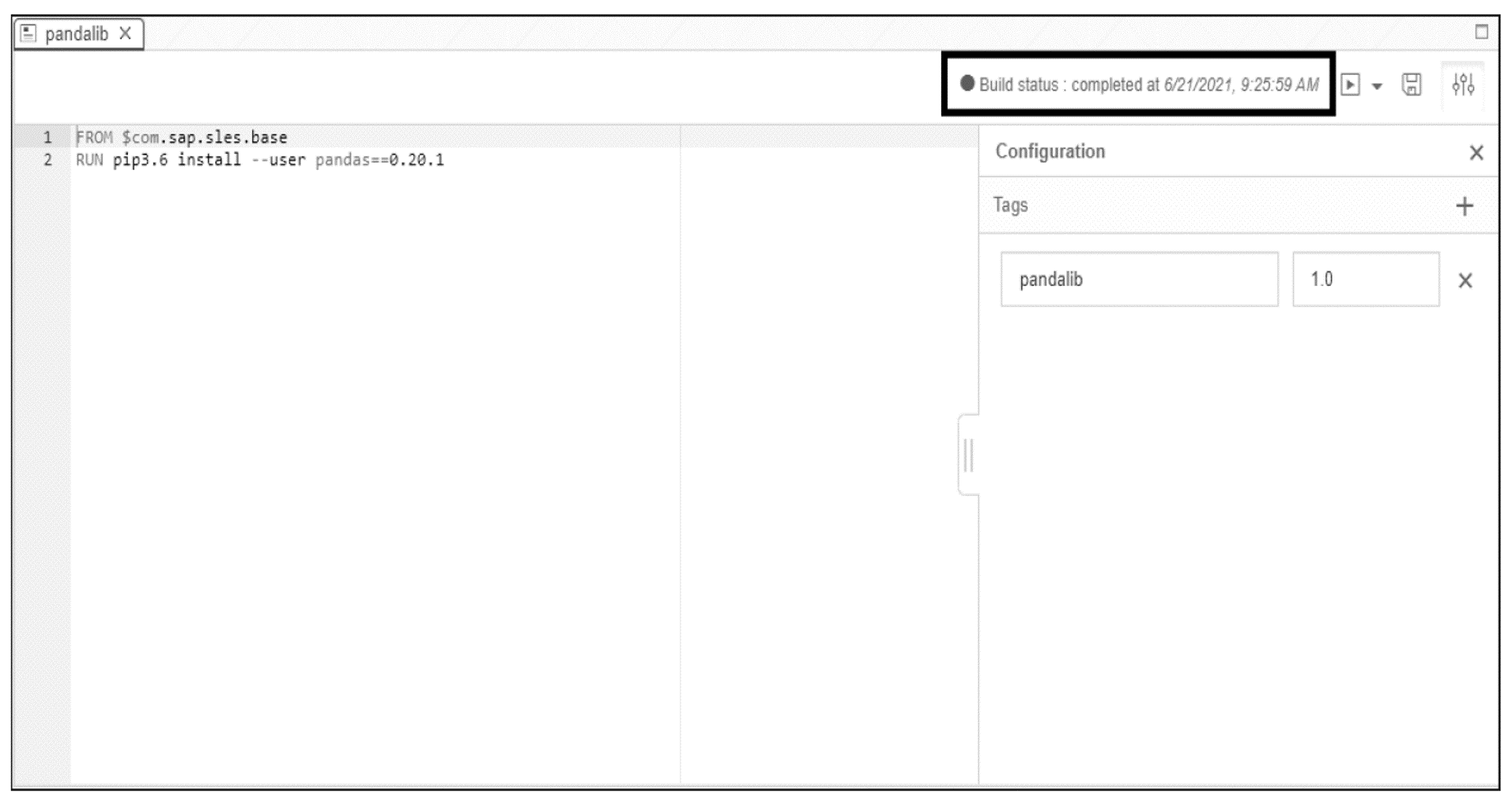 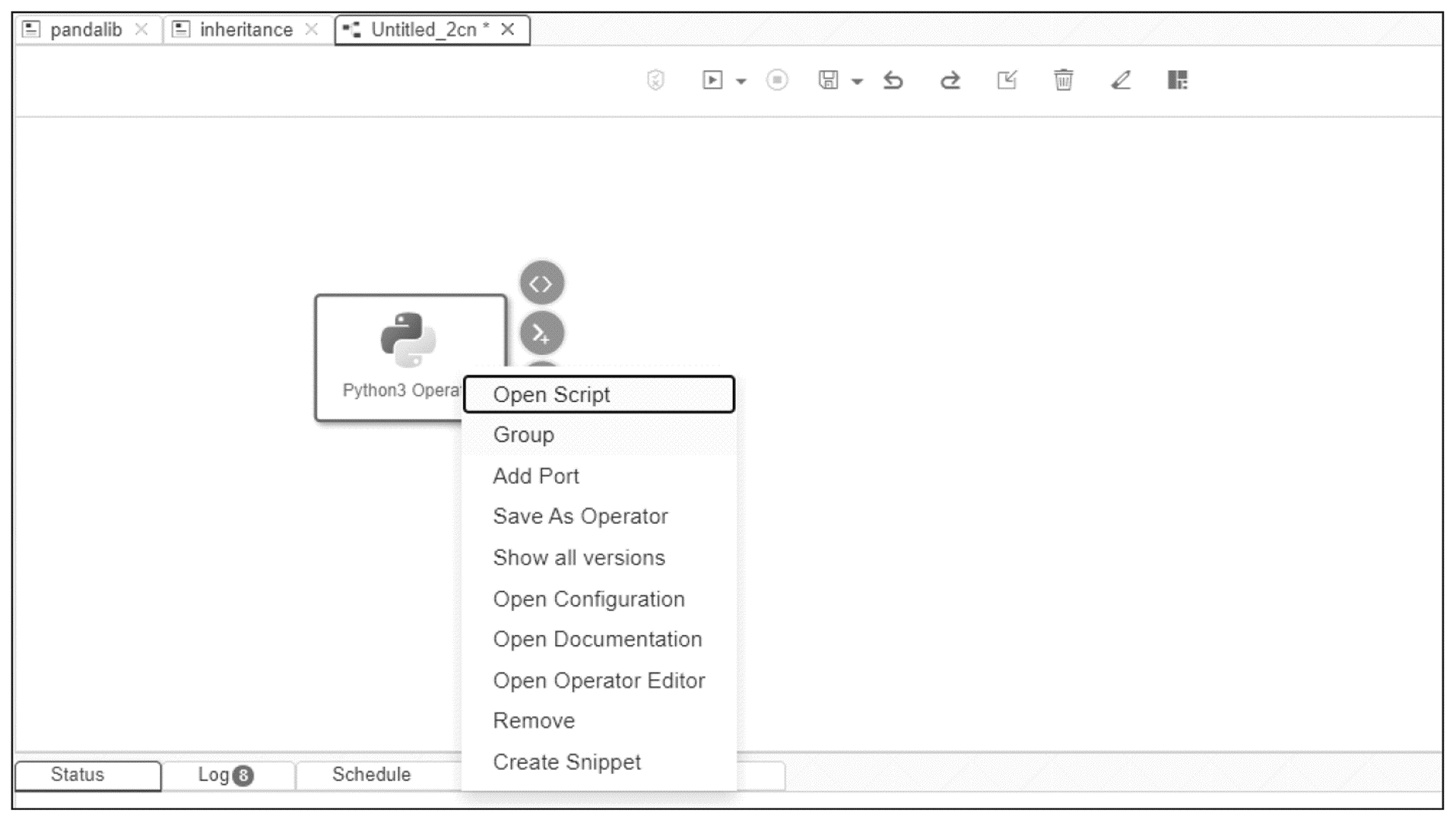 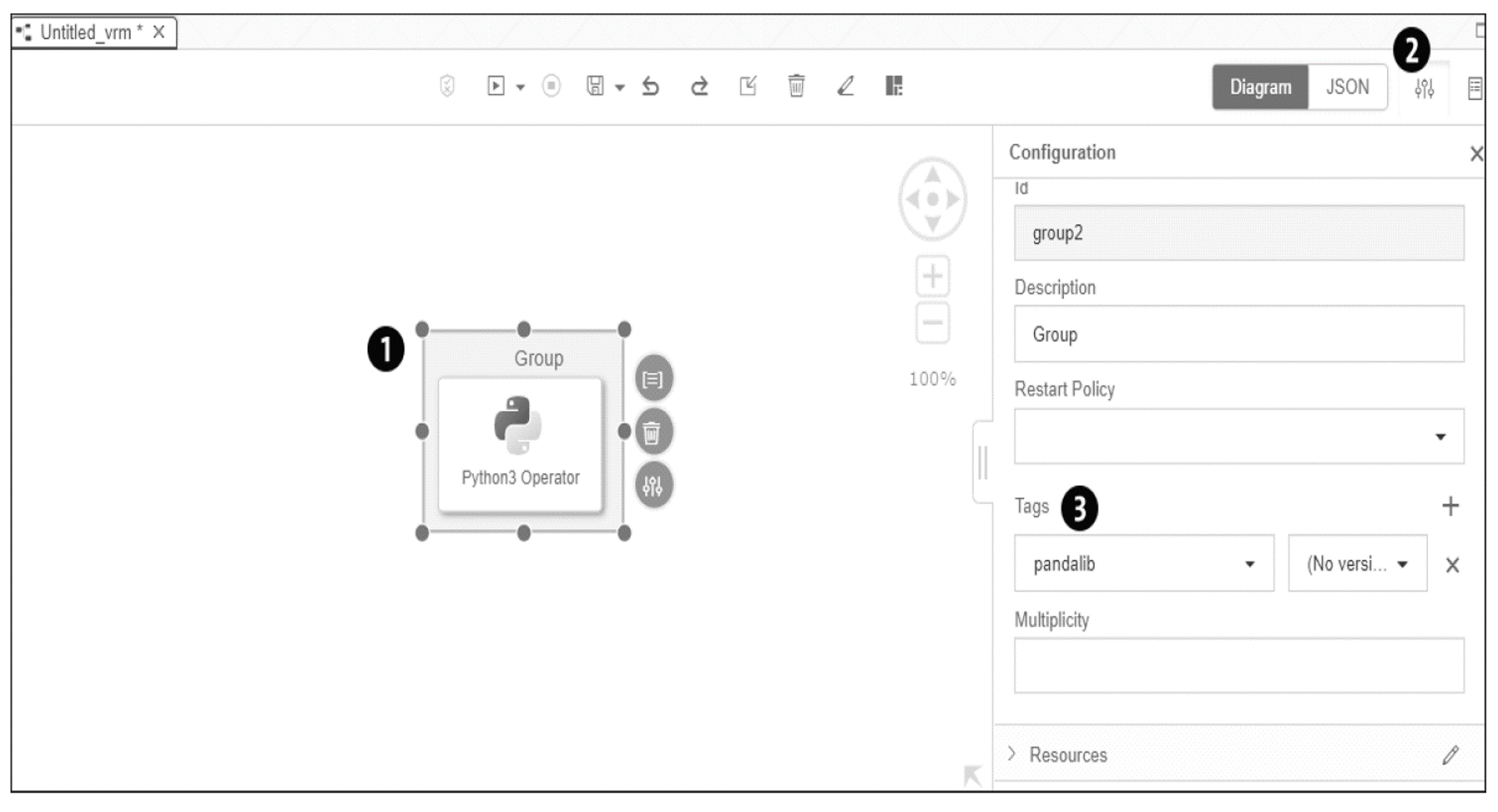 Editor’s note: This post has been adapted from a section of the book SAP Data Intelligence: The Comprehensive Guide by Dharma Teja Atluri, Devraj Bardhan, Santanu Ghosh, Snehasish Ghosh, and Arindom Saha. 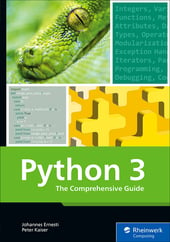 Ready to master Python? Learn to write effective code, whether you’re a beginner or a professional programmer. Review core Python concepts, including functions, modularization, and object orientation, and walk through the available data types. Then dive into more advanced topics, such as using Django and working with GUIs. With plenty of code examples throughout, this hands-on reference guide has everything you need to become proficient in Python!

END_OF_DOCUMENT_TOKEN_TO_BE_REPLACED

Why You Should Create a Code Style Guide for Development Projects

END_OF_DOCUMENT_TOKEN_TO_BE_REPLACED

END_OF_DOCUMENT_TOKEN_TO_BE_REPLACED
Subscribe to our blog!Get notified about future blog updates.