In the SAP ERP system with classic general ledger accounting, profit centers were purely controlling objects and in a separate submodule. This is not the case in SAP S/4HANA.

With the introduction of the new general ledger in SAP S/4HANA Finance, the profit center became more important in financial accounting because it’s the object used to derive and fulfill the requirements for segment reporting. The profit center was designated for that role because it’s an account assignment that was already integrated into most other components of the system.

The figure below shows a non-exhaustive list of ways the profit center is derived during posting. In addition, a few options for direct assignment of the segment are also mentioned. Segments should always be derived by the profit center, but there are also a few alternative assignment methods possible, especially for the few cases in which it may not be possible to derive the profit center automatically. 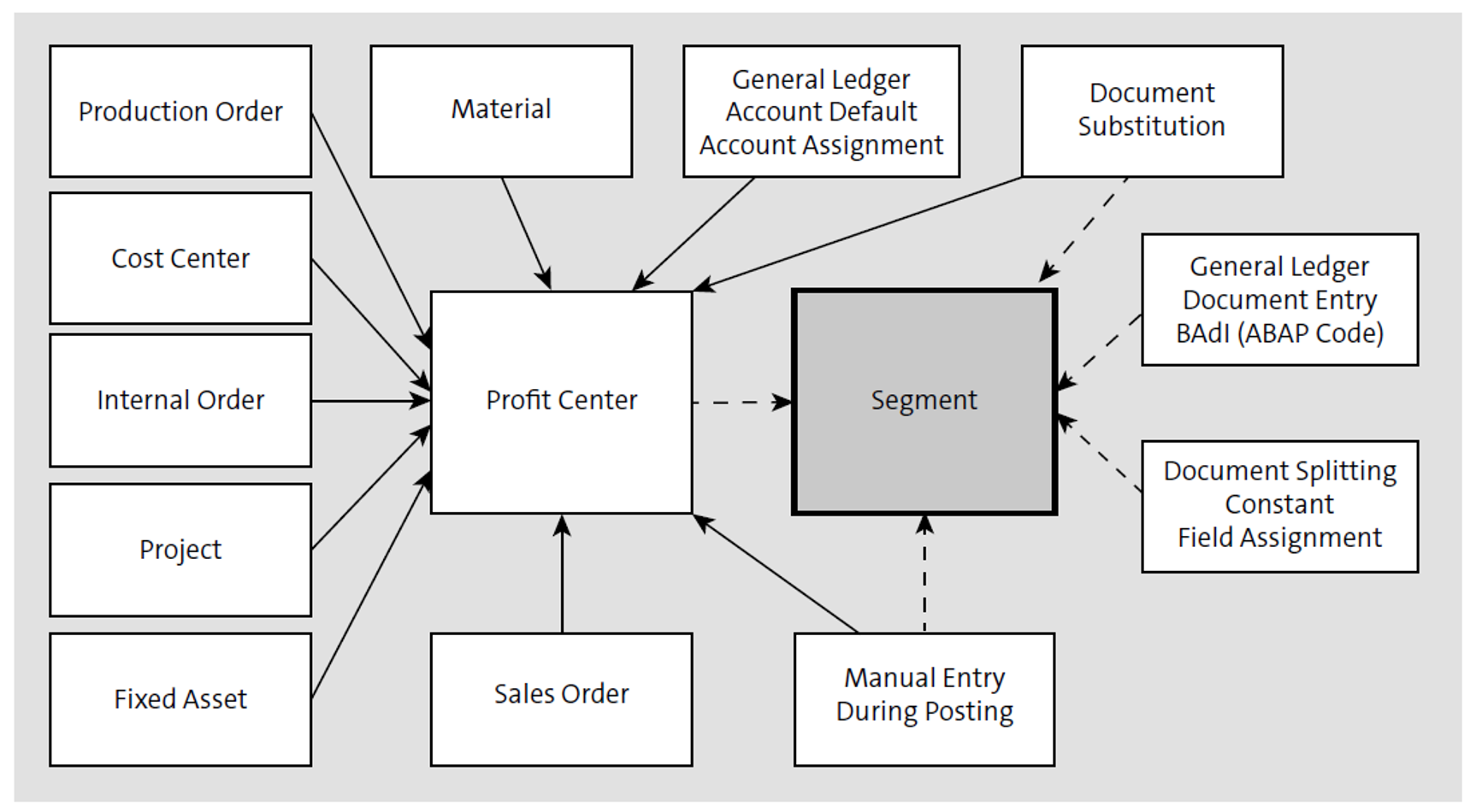 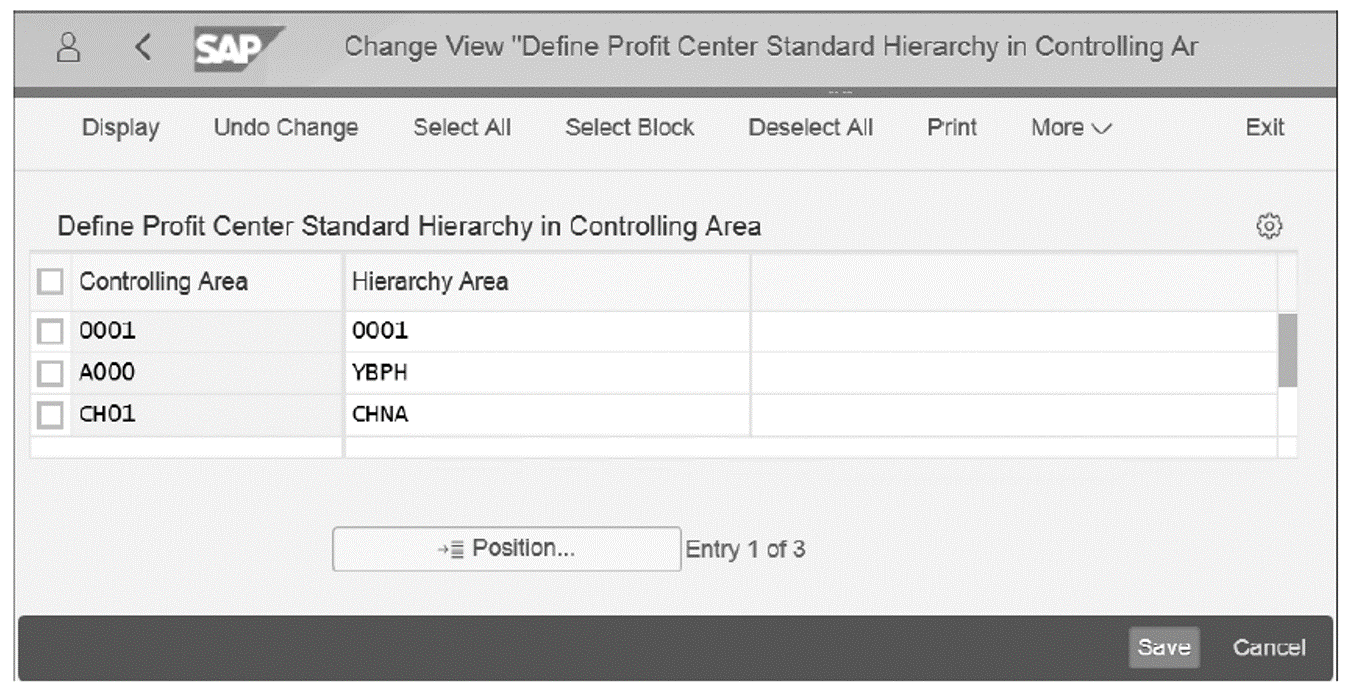 When you’re done entering the data, you activate the profit center and can then enter it during posting and assign it to other objects.

Editor’s note: This post has been adapted from a section of the book SAP S/4HANA Financial Accounting Certification Guide: Application Associate Exam by Stefanos Pougkas.

How does profit center accounting work in SAP S/4HANA—and how do you use it? With this E-Bite, get step-by-step instructions for running profit center accounting alongside a detailed look at how each step fits into the greater financial picture. Find insight into all your critical processes: planning, actual postings, transfer pricing, reporting, and more. Master your daily PCA tasks!

END_OF_DOCUMENT_TOKEN_TO_BE_REPLACED

END_OF_DOCUMENT_TOKEN_TO_BE_REPLACED
Subscribe to our blog!Get notified about future blog updates.