Why is SAP S/4HANA Only Available for SAP HANA Customers? 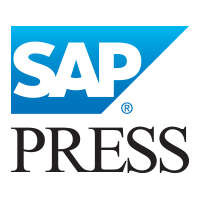 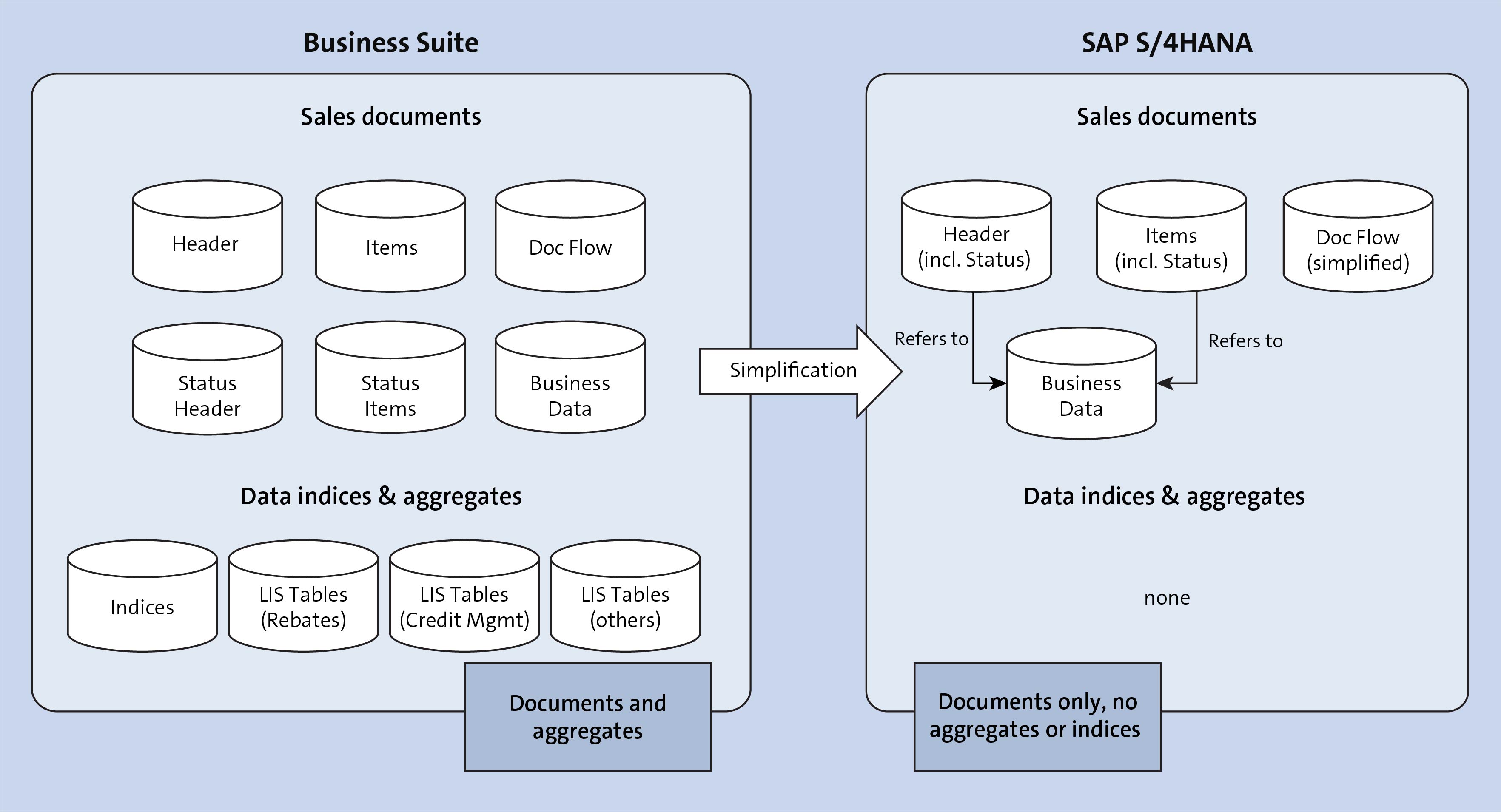 Editor’s note: This post has been adapted from a section of the book Migrating to SAP S/4HANA by Frank Densborn, Frank Finkbohner, Jochen Freudenberg, Kim Mathäß, and Frank Wagner.

END_OF_DOCUMENT_TOKEN_TO_BE_REPLACED

END_OF_DOCUMENT_TOKEN_TO_BE_REPLACED
Subscribe to our blog!Get notified about future blog updates.