For example, the system can automatically release the production order as soon as it’s created, or the system can automatically send the shop floor papers for printing after an order is released. This saves the user the time and effort of performing individual functions when combining a few of them is possible. Further, a specific production order type that is used in make-to-stock (MTS) production, make-to-order (MTO) production, project planning, or production without material reference can be assigned. A production scheduling profile is assigned in the Work Scheduling view of the material master in SAP S/4HANA.

Additional control functions available in the production scheduling profile include the following:

To create a new production scheduling profile, follow the configuration menu path SAP IMG > Production > Shop Floor Control > Master Data > Define Production Scheduling Profile, or use Transaction OPKP. In the Automatic Actions area shown in the figure below, it’s possible to control whether the system should automatically release a production order on its creation.

This is applicable in those business scenarios in which a formal or separate approval on the release of the production order isn’t required and thus immediate creation and release serve your purposes. Similarly, on release of the production order, controls can be put in place for whether the system is to automatically execute the printing function, schedule the order, or even create control instructions.

Note that process integration is a relatively new offering for discrete manufacturing, including creation of control recipes.

Scroll down the screen to see the options shown in the following figure. Here we recommend not setting the Confirmation area checkboxes. This ensures that the system automatically updates the production deficit or surplus (excess) in the production order as soon as the necessary business processes, such as confirmation and GR, are performed. The only exception to selecting these checkboxes is when the production process is generally stable with few operational problems; then, a bit of a deficit or excess production doesn’t make much difference to the reporting or monitoring needs. 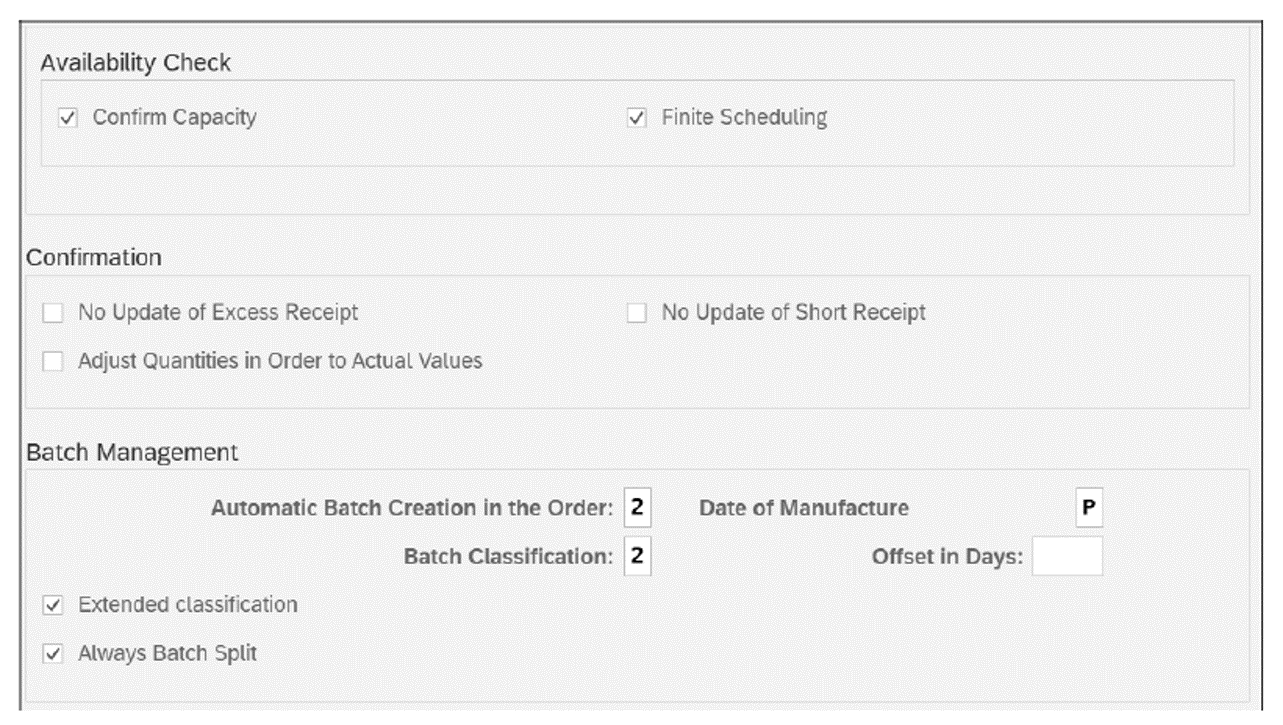 The Adjust Quantities in Order to Actual Values parameter can be used to adjust the operation durations and component requirements of subsequent operations on the basis of a scrap-adjusted quantity calculation. The system reschedules the relevant operations.

It’s also possible to control how the system handles the batch-managed materials and if it should automatically create the batch during production order creation, during its release, or not at all. If the company plans to integrate warehouse management (WM) or embedded SAP Extended Warehouse Management (SAP EWM) into the production process, then we suggest coordinating with the relevant WM/SAP EWM resource to make the necessary settings on this screen. 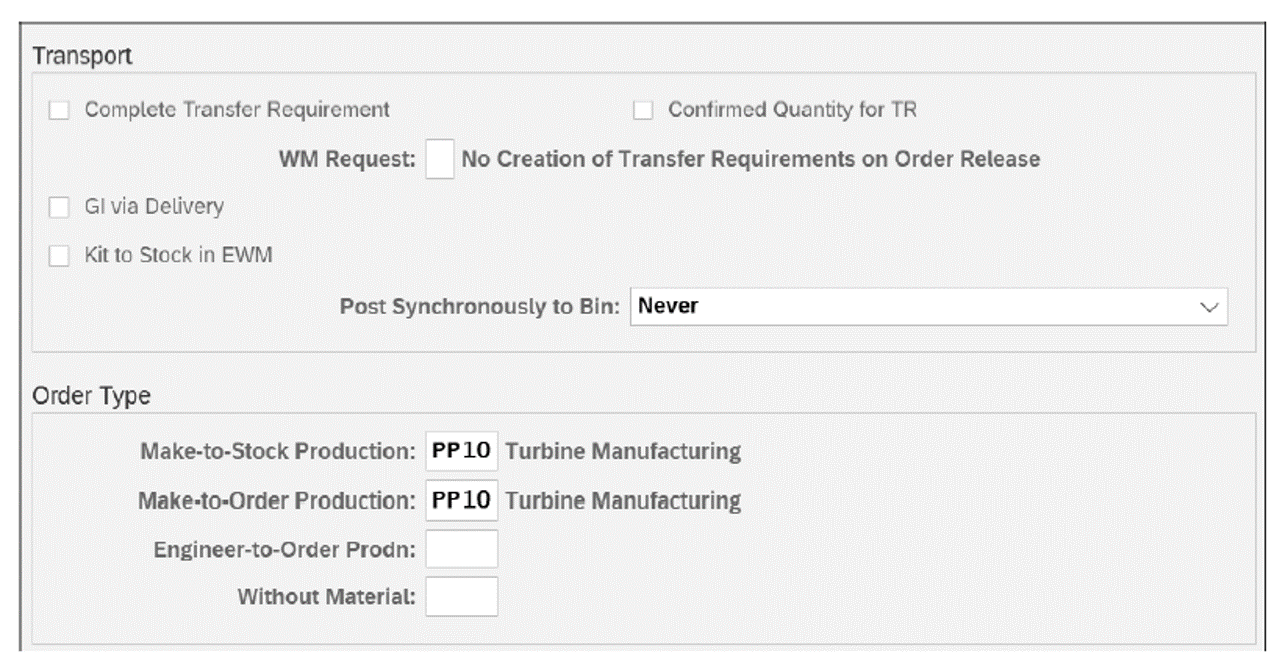 Editor’s note: This post has been adapted from a section of the book Production Planning with SAP S/4HANA by Jawad Akhtar. 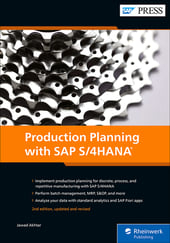 END_OF_DOCUMENT_TOKEN_TO_BE_REPLACED

What Happens During Inbound Processing in SAP S/4HANA Embedded EWM?

END_OF_DOCUMENT_TOKEN_TO_BE_REPLACED
Subscribe to our blog!Get notified about future blog updates.